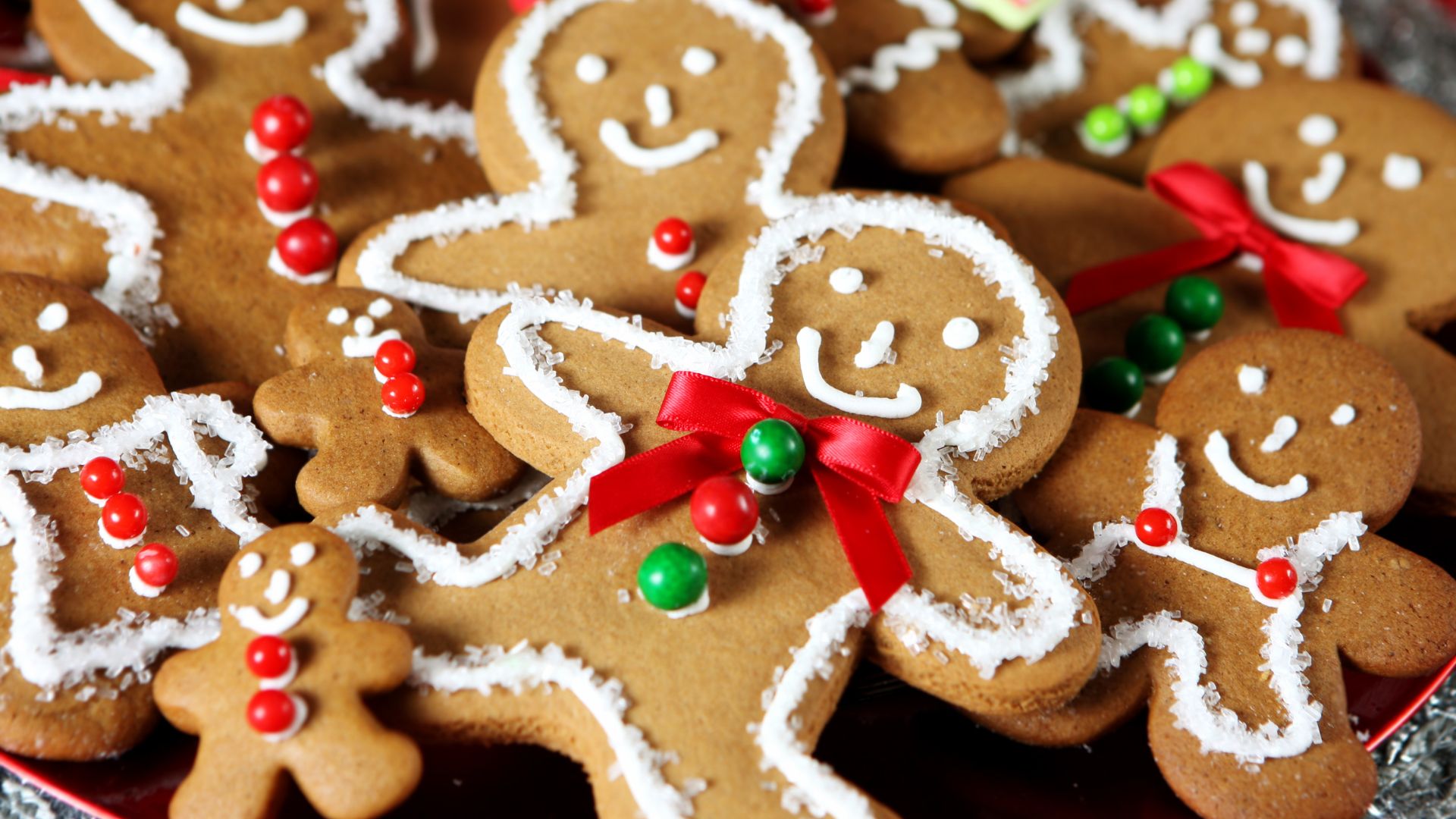 " And I had but one penny in the world, thou should'st have it to buy gingerbread."

Gingerbread is a quintessential flavor of the holiday season and the love for the special treat, especially around Christmastime is felt worldwide.  From Ancient Greece and Egypt to Europe and then to the Americans, some form of gingerbread has existed since ancient times.  Once an exotic and expensive spice, it was only baked by specialized baking guilds for much of the 17th and 18th centuries.  In particular,  certain areas of Germany were primarily known for gingerbread, where the construction of gingerbread houses was said to have begun.  This, of course, was inspired by the story “ Hansel and Gretel” written by German brothers Jacob and Wilhelm Grimm in 1812.  The antagonist in the story was a witch who had a home made of gingerbread and candy.

Early German settlers brought gingerbread to America, and each region developed its own version depending on the other local ingredients.  Back in England, Queen Victoria and Prince Albert were also credited with associating gingerbread with Christmastime, as they adopted the tradition of serving gingerbread cookies, plus other German Christmas traditions during that time of year.

Today, just the scent of gingerbread is enough to invoke the feeling of Christmas, and recipes abound from creative sources everywhere.  Here is just a sampling of some delicious gingerbread concoctions to entice your holiday palate!  We've included some desserts (of course!) and even a few for your Christmas breakfast table!  We hope you sincerely enjoy any of these recipes, and better yet, experience all the flavors of the season!

Here are the recipes included" 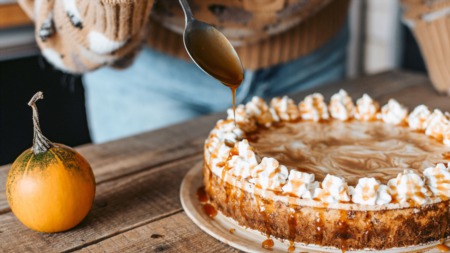 Thanksgiving Treats to Make and Take!

Thanksgiving Treats to Make and Take!  Whether you are having Thanksgiving festivities at home or elsewhere, no one, but no one is EVER too full ...Read More 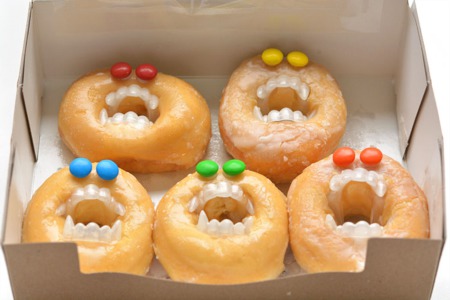 ALL TREATS NO TRICKS! Some BOOtiful Seasonal Recipes!

Super Simple & Spooky Halloween Recipes! Hello and Happy Halloween everyone! We love Halloween here at Ask Cathy, particularly because of all ...Read More