Many people fear the stock market volatility from the pandemic is going to cause another recession. Whether or not that happens, it's important to remember one very important thing:

A recession does not equal a housing crisis or “crash” as we saw in 2008.

A recession doesn't even mean that home prices will depreciate. While we may not know what the future holds if you are pausing on buying or selling a home because you think a recession will cause another housing crisis…they 're not the same thing, and you could be missing out on today's record-low mortgage rates. The Coronavirus (COVID-19) has caused massive global uncertainty, including a U.S. stock market correction no one could have seen coming. While many are wondering if this is a situation like 2008, David Rosenberg Chief Economist for Gluskin Sheff & Associates sees a more accurate comparison:

“What 9/11 has in common with what is happening today is that this shock has also generated fear and anxiety among the general public. People avoided crowds as they believed another terrorist attack was coming and are acting the same today to avoid getting sick. The same parts of the economy are under pressure – airlines, leisure, hospitality, restaurants, entertainment – consumer discretionary services in general.”

When you compare the stock market correction of that period to how the housing market performed, home prices were not negatively impacted. They appreciated considerably that period of the S&P downturn.

More and more economists are predicting a recession is imminent as the result of the pullback in the economy caused by COVID-19. According to the National Bureau of Economic Research:

“A recession is a significant decline in economic activity spread across the economy, lasting more than a few months, normally visible in real GDP, real income, employment, industrial production, and wholesale-retail sales.”

Bill McBride, the founder of Calculated Risk, believes we are already in a recession:

“With the sudden economic stop, and with many states shutting down by closing down schools, bars and restaurants…my view is the US economy is now in a recession (started in March 2020), and GDP will decline sharply in Q2. The length of the recession will depend on the course of the pandemic.”

How deep will it go?

No one knows for sure. It depends on how long it takes to beat this virus. Goldman Sachs anticipates we will see a difficult first half of the year, but the economy will recover in the second half.

Are we going to see a rise in foreclosures?

With all of the havoc being caused by COVID-19, many are concerned we may see a new wave of foreclosures. Restaurants, airlines, hotels, and many other industries are furloughing workers or dramatically cutting their hours. Without a job, many homeowners are wondering how they'll be able to afford their mortgage payments.

Despite this, there are many reasons we won't see a surge in the number of foreclosures like we did during the housing crash over ten years ago.

The Government Learned its Lesson the Last Time

During the previous housing crash, the government was slow to recognize the challenges homeowners were having and waited too long to grant relief. Today, the action is being taken swiftly. Just this week:

When the housing market was going strong in the early 2000s, homeowners gained a tremendous amount of equity in their homes. Many began to tap into that equity. Some started to use their homes as ATMs to purchase luxury items like cars, jet-skis, and lavish vacations. When prices dipped, many found themselves in a negative equity situation (where the mortgage was greater than the value of their homes). Some just walked away, leaving the banks with no other option but to foreclose on their properties.

Today, the home equity situation in America is vastly different. From 2005-2007, homeowners cashed out $824 billion worth of home equity by refinancing. In the last three years, they cashed out only $232 billion, less than one-third of that amount. That has led to:

Even if prices dip (and most experts are not predicting that they will), most homeowners will still have vast amounts of value in their homes and will not walk away from that money.

There Will Be Help Available to Individuals and Small Businesses

The government is aware of the financial pain this virus has caused and will continue to cause. Yesterday, the Associated Press reported:

“In a memorandum, Treasury proposed two $250 billion cash infusions to individuals: A first set of checks issued starting April 6, with a second wave in mid-May. The amounts would depend on income and family size.”

These are not going to be easy times. However, the lessons learned from the last crisis have Americans better prepared to weather the financial storm. For those who can't, help is on the way. 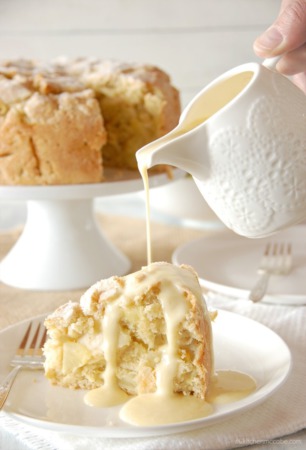 Let the Shenanigans Begin! Irish Recipes Sure to Please For Saint Patrick's Day!

There is an Old Irish Proverb that says, “What whiskey and butter cannot cure, cannot be cured”. Doesn’t this sound completely ...Read More 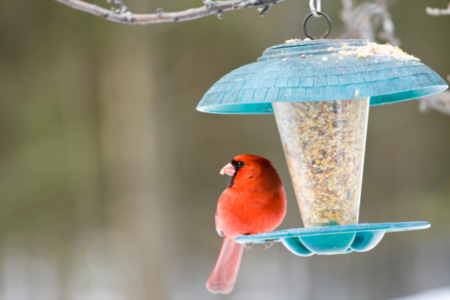 Spring is here…or nearly here, right?  In the Midwest weather system, you can never tell – snow one day, heatwave the next, and ...Read More 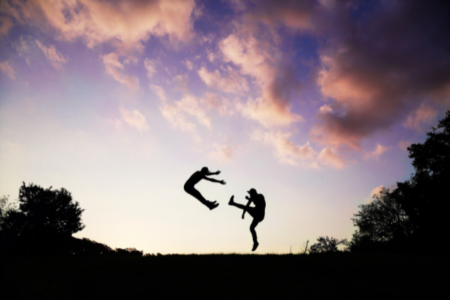 There is an Old Irish Proverb that says, “What whiskey and butter cannot cure, cannot be cured”. Doesn’t this sound ...Read More 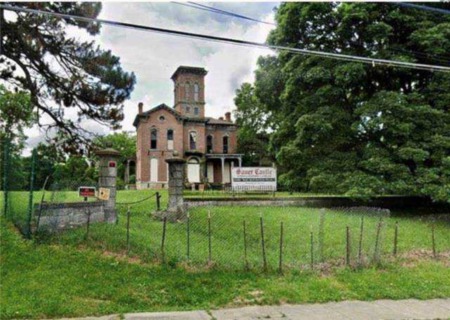 The Sauer Castle: A Highlight of History In Kansas City 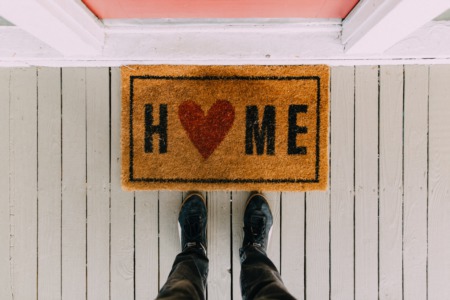