Guide To Relocating To Kansas City

What You Need To Know Before Relocating to Kansas City

Where Are People Moving to Kansas City From? 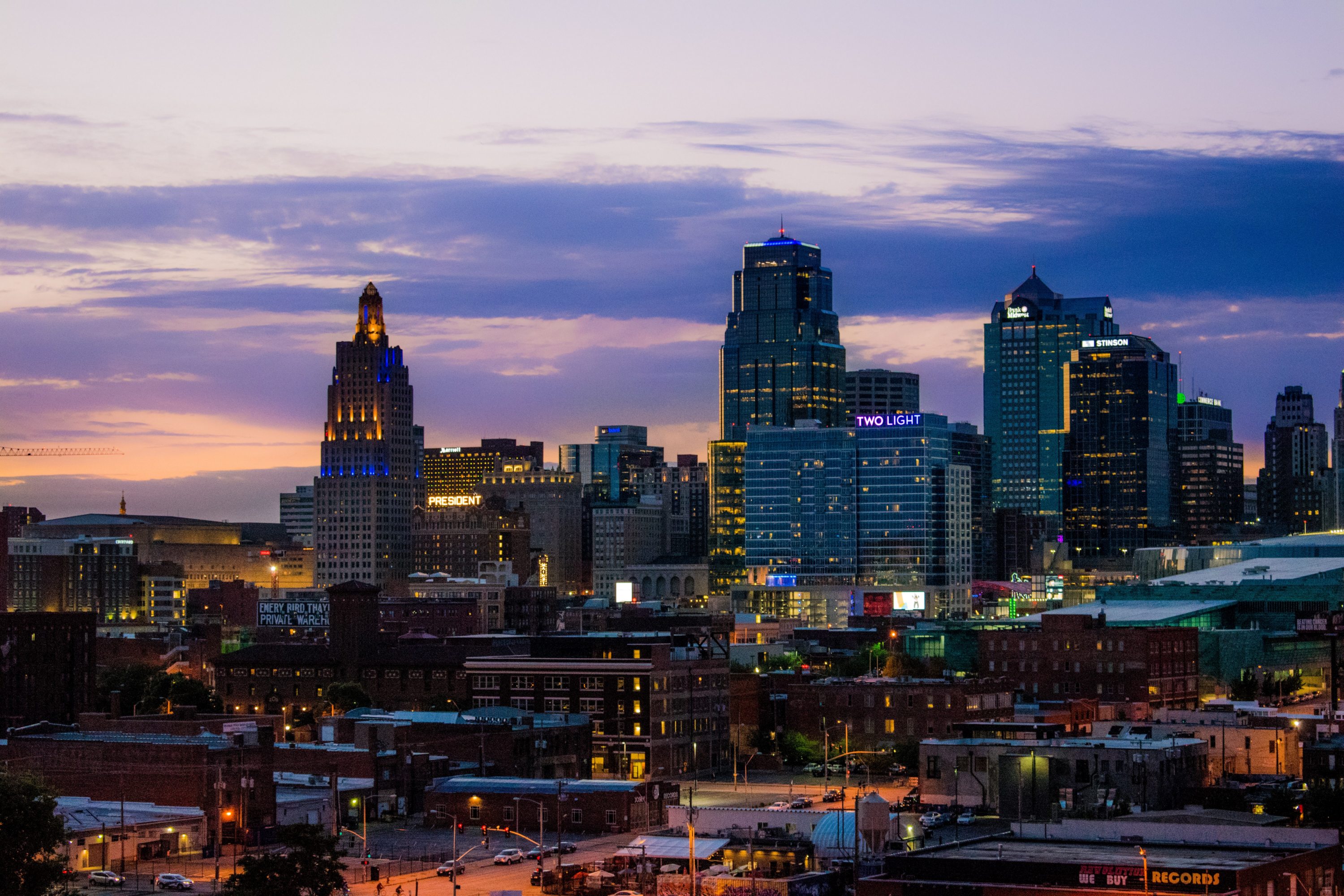 Photo by Colton Sturgeon on Unsplash

If you're looking to move to the Greater Kansas City area, we have you covered with everything you need to know before relocating to one of the most affordable housing markets across the nation. We'll also mention exactly where counties in Kansas City are getting the most amount of people, and wealth from by looking at information provided by the IRS.

Where Are People Leaving To Move to Kansas City?

According to information from the website HowMoneyWalks, we are able to see where people are moving to Kansas City from, specifically which counties they are moving from. In Jackson County, MO, for example, the top two counties in terms of the population moving into Jackson County are Wyandotte County, KS, and Boone County, MO.

What Areas Are People Leaving Kansas City For?

While it might be unimaginable to some to leave the hometown comforts of the River Market or football games at Arrowhead, people do end up moving from the Kansas City area to some interesting areas of the country. According to the research, Maricopa County, AZ is where Johnson County is losing the most amount of wealth, and is second in terms of population, narrowly getting beaten by Miami County, KS. Maricopa County also shows up as the only location outside of Kansas and Missouri that people are leaving Jackson County for. Clay County on the other hand loses people and wealth to states including Nevada, Florida, and Arizona.

Things You Need To Know Before Moving to Kansas City

Finally, one of the most important things to know about moving to Kansas City, is that we take our BBQ seriously. BBQ is an integral part of the culture here in Kansas City, with people constantly discussing where the best BBQ spot in town is located. No matter the restaurant, every Kansas Citian is proud of the food here, and if you're looking to move to the city, you'll have to try as many restaurants as possible to form your own opinion and join the discussion!

Looking to Move To/From Kansas City? Give us a Call!

Whether you're looking to move to Kansas City or start fresh in another part of the country, give the Ask Cathy team a call! We know Kansas City inside and out and can provide you with any resources you need to make your move as easy as possible, as well as connect you with an established agent outside of the city if needed. 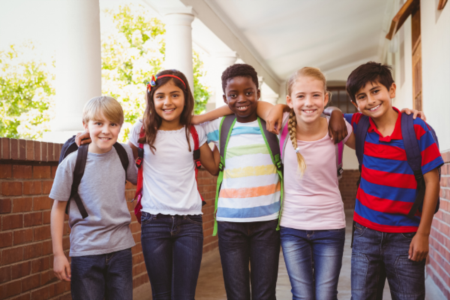 The 117-square-mile Lee's Summit R-7 School District is recognized as one of the top educational systems in the state and nation. Located in the ...Read More 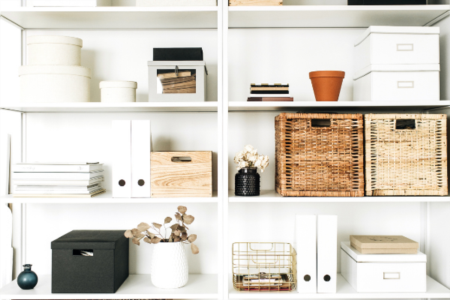 15 Ways to Maximize Storage in Your Home

There is an Old Irish Proverb that says, “What whiskey and butter cannot cure, cannot be cured”. Doesn’t this sound ...Read More 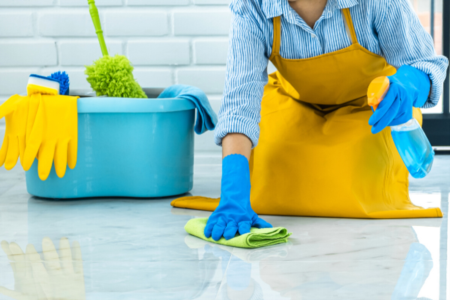 Protecting Your Home During COVID19

There’s everyday clean, guest clean, and then there is COVID-19 clean. The Best Disinfectants  For high traffic surfaces, the CDC ...Read More 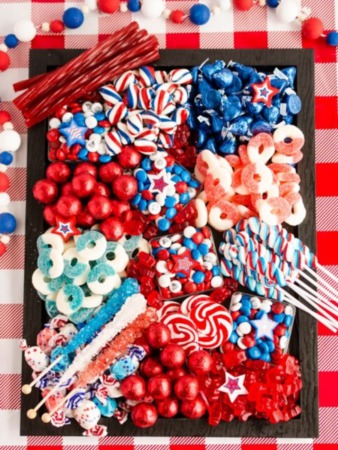 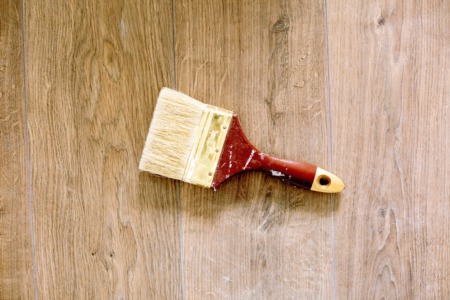